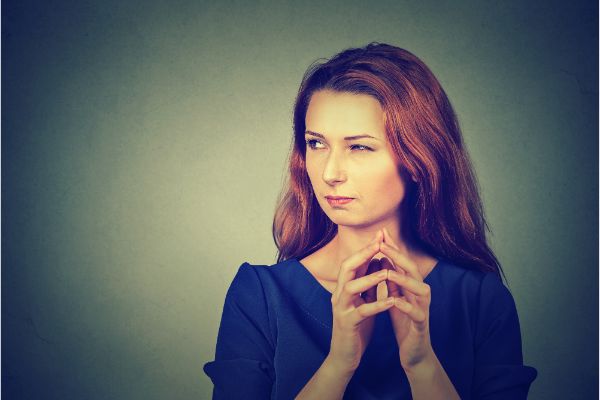 What Is Undue Influence?

Unfortunately, a friend or relative looking to inherit may persuade a person making his will to change the contents. The law calls this “undue influence” when it “prevents the testator from exercising his own will in the disposition of his estate”. In other words, the friend or relative’s wishes end up in the will, rather than the testator’s wishes.

When someone is unduly influenced, he or she may have been pressured, bullied, or misled. But even kindness or affection could become undue influence if they keep the testator from putting his own wishes in the will. For example, a relative who wants to inherit more money might begin spending more time with a testator, being friendly while subtly hinting that the other relatives do not deserve inheritances.

When Does Undue Influence Happen?

Who Can Unduly Influence a Testator?

Heirs, potential heirs, and people connected to heirs can unduly influence a testator. For example, a son could convince his mother to increase his inheritance and disinherit his siblings. Or the son’s wife could convince her mother-in-law.

Suspected undue influence may lead to a will contest in probate court. The disinherited siblings, for example, could question whether the son unduly influenced the mother’s will. If the court finds that there was undue influence after reviewing the siblings’ evidence, the will would not be valid. A prior will or the order of intestate succession would dictate how to distribute the estate.