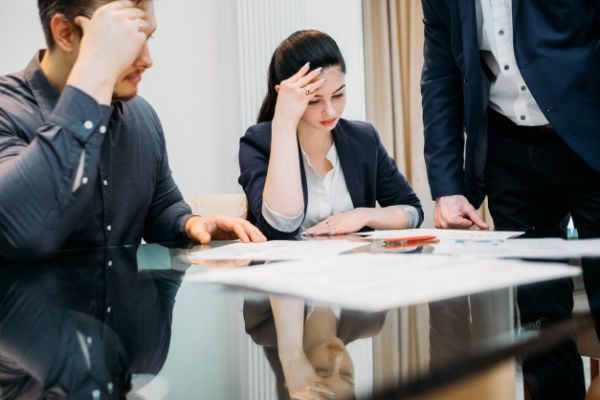 If you have ever been divorced or considered divorce in Illinois, you may have heard of the term marital property. The Illinois marital property laws dictate how assets are divided up in a divorce, independent of how they would be divided upon death of one of the spouses. Spouses can alter division and distribution of assets through a prenuptial or postnuptial agreement or in their wills.

What Is Marital Property?

Any other property not listed above – usually property acquired during the marriage by one or both spouses – is marital property under the law. During a divorce, all marital property will be distributed equitably between the two spouses. But non-marital property cannot be divided by the court or assigned to the other spouse. 750 ILCS 5/503(d).

What Happens to Marital Property When One Spouse Dies?

Illinois is not a community property state, so the marital property laws do not apply when a spouse dies (only for divorce). Each spouse is considered to own the assets that are titled in his or her name. In other words, if only one spouse’s name is on a car title, then the car is part of only that spouse’s assets and will be distributed as part of his or her estate after death. When the spouses jointly own property, the surviving spouse may automatically receive full ownership of the property outside of the probate process.

Each spouse can make a will that leaves a portion of his or her assets to a spouse, but also he or she could disinherit the spouse altogether. If there is no will, the surviving spouse will receive a share of the deceased spouse’s assets by law.

In addition, spouses can sign a prenuptial or postnuptial agreement that affects distribution of assets – both upon divorce and upon death of one spouse. See 750 ILCS 5/503. For example, such an agreement might waive marital property rights, preventing distribution of property acquired during marriage between the spouses. The agreement also might waive the spouses’ statutory shares of the estates if either dies without a will. Spouses interested in signing this kind of agreement should be sure to integrate it with their existing estate plans or incorporate it into a new estate plan upon marriage.